Astrology can tell you a lot about a person. For instance, Pisces men are creative, compassionate, and empathetic. They care deeply about their family and friends. Here is everything you need to know about a Pisces man before committing to someone with a Pisces sun sign:

Pisces is a water sign represented by fish. Pisces are one of the most laidback signs in the zodiac. They want their loved ones to be happy, so they will let others set the plans. Pisces have no interest in taking the lead. They would rather go with the flow. Pisces are flexible and open-minded. They don’t care whether plans change. In fact, it’s rare for them to set plans ahead of time. They never know what will be on their schedule.

Pisces men are empaths. They feel their emotions deeply. When others are upset, they will have the urge to help. A Pisces man will sit and listen to someone talk for hours on end. When other people are suffering, they are suffering too. They can’t sit back and watch someone go through pain. They will do whatever they can to help, even if that simply means sitting there and listening.

Many Pisces men are moody. They think with their hearts instead of their heads. When they’re hurt, they take a long time to get over the pain. They might say they forgive the other person, but they will dwell in their bad feelings. Pisces secretly hold grudges for long periods of time because they can’t get over their broken hearts. They have a hard time planning for the future because they think more about the past.

Pisces are also extremely gullible. Others can take advantage of their kindness easily. Pisces see the best in people, so they never notice red flags. It’s pretty easy to trick this zodiac sign or manipulate them into doing what you want. This is because they assume everyone has good intentions. Their big hearts can get them in trouble. It can cause them to remain in a toxic situation much longer than they should.

Pisces men are extremely creative. They channel their emotions into painting, writing, and dancing in order to create beautiful art. Although they enjoy being around people, they also enjoy their privacy. Spending time alone gives them the chance to explore their feelings. Art gives them an outlet to be vulnerable, which is perfect because their feelings demand to be expressed.

Pisces men are generous. They care more about others than they care about themselves. These men are willing to sacrifice their own happiness in order to make someone else smile. They rarely treat themselves as a priority or engage in self-care. They’re too busy worrying about the people around them to put effort into themselves. Pisces are too sweet for their own good.

A Pisces would do anything for their partners, but they have a hard time when the roles are reversed. They don’t like accepting help from anyone. They feel like they can handle their problems on their own. Besides, they don’t want to bug anyone else with their issues. They never want to be the cause of frustration. Pisces men would rather ease stress than cause it.

Pisces men are romantics. When they fall in love, they will do a million little things to make their partner smile. Since they pay such close attention when others talk, they will know the perfect gifts to buy. With a Pisces, every day will feel like a holiday. They won’t want to wait to surprise you. Overall, Pisces put plenty of effort into their relationships.

Pisces men love sex. However, they aren’t interested in having one-night stands. They need an emotional connection to someone before they will even think about sleeping with them. To a Pisces man, emotional intimacy is much more important than sexual intimacy. Remember, they’re led by their hearts, not by their bodies.

Pisces men are usually submissive in the bedroom. They aren’t going to take control and tell their partners what to do. Pisces are more comfortable letting their partners take the lead. They want their lover to choose whatever would make them the happiest. After all, they care more about everyone else’s pleasure than their own. 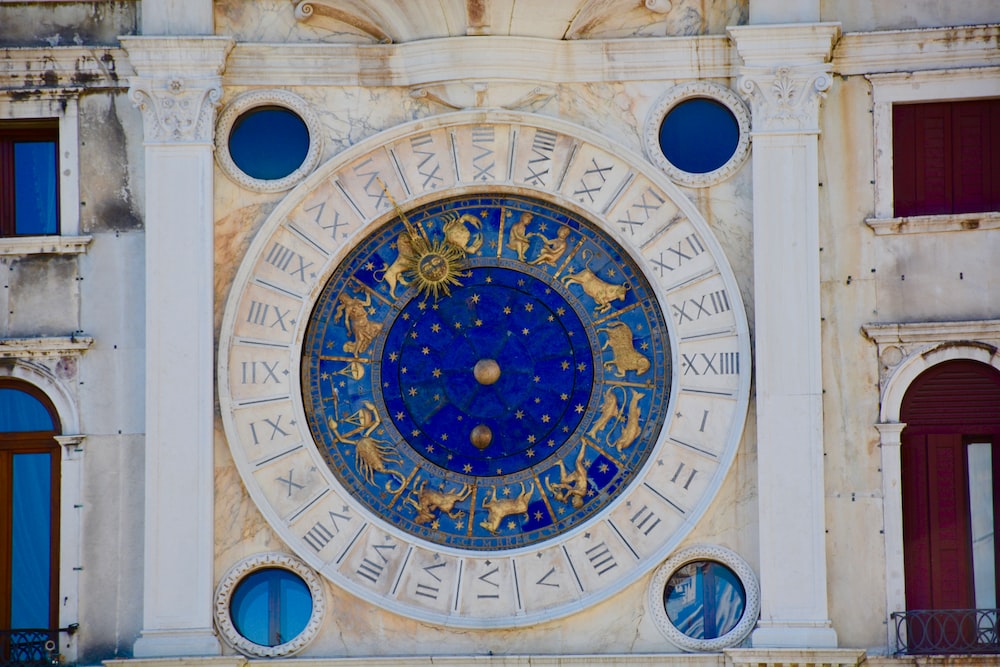 Pisces men move quickly. They don’t want to waste time once they find someone who makes them happy. This sign gets attached quickly. When they fall, they fall hard. They won’t be able to think about anything other than their partner. Unfortunately, this means they’re going to suffer if the relationship ends. They won’t see the breakup coming, so it will destroy them.

Remember, Pisces are used to running around, doing favors for everyone else. They aren’t used to anyone returning the favor. In order to make this relationship last, don’t take advantage of this sign’s kindness. Make sure you show them you appreciate them. Help them when they’re struggling. Ask them whether they’re doing okay. Don’t let them do all the emotional labor for you.

Trust With a Pisces Man

Pisces men are faithful, devoted partners. Once they find someone who fits well with them, they won’t want to let them go. They would never dream of hurting their partner. After all, their loved ones’ pain is their pain. Pisces cannot stand to see other people hurting. They would never want to be the reason their partner cries. Pisces are too kind to cheat.

Pisces aren’t the jealous type. They place their full trust in their partners, and they assume their partner will respect that. Even if they catch their partner doing something wrong, they tend to believe lies and empty apologies. They want to believe they’re dating a good person, so they will forgive and forget. Unless their partner crosses a huge line, they will let it slide. At least on the outside.

Pisces men wear their hearts on their sleeves. You won’t have to guess what they’re thinking. It will be written all over their face. A Pisces man will never hold back how they feel about you. If they love you, they will blurt out those three little words. And if they’re upset with you, they will burst out crying. They communicate their emotions clearly, no matter what they’re feeling.

Pisces men are happiest when everyone else is happy. They want to help. Pushing them away is only going to upset them. If you want a relationship with a Pisces man to work, you need to let him into your heart. The more you open up, the more he’ll open up. The relationship will start off intense, but it will only grow stronger over time. Once Pisces commit, they don’t change their mind.

Whether they’re male or female, Pisces are dreamers. They have their heads in the clouds because they believe they can accomplish anything. Pisces have huge goals for themselves, even if they aren’t putting in work to reach them. This sign loves to fantasize about adventures. They enjoy escapism in any form. Pisces love getting lost in music, a book, or a TV show. They obsess over actors and musicians.

However, Pisces cannot stand strict rules and regulations. They want to do whatever feels best in the moment. This sign is extra spontaneous and impulsive. They don’t think through their life decisions. They listen to their hearts. Pisces work best in creative environments. They can’t stand nine-to-five desk jobs.

Pisces men value emotion over logic. They rarely use common sense. A Pisces man makes decisions based on their morals and what feels like the right thing to do. They aren’t analytical like other zodiac signs. They are impulsive and spontaneous. They listen to their gut because they trust their instincts. Pisces love people and assume they’re good deep down.

Pisces are one of the kindest, most romantic signs in the zodiac. They never judge others for having different thoughts and opinions. They are open-minded, sensitive, and generous. A Pisces man would do anything for their friends and family. They care more about others than they care about themselves. It’s just in their nature.

More on the Pisces

Explore Other Zodiac Signs and Horoscopes


The battle with #covid has been a marathon
⠀
Bel

Often they avert their eyes
they do not call
they

Happy Birthday Bill Gates
⠀
Love him or hate him

In life there is one person you have to live with

It is more than annoying.
⠀
Inside you feel like

To the friends, family and especially parents my h

Happy birthday Will Smith
⠀
An inspiration to ma

Unlike physical pain, mental pain can lead to much